What Jet Fuel Demand Tells Us About Travel Right Now 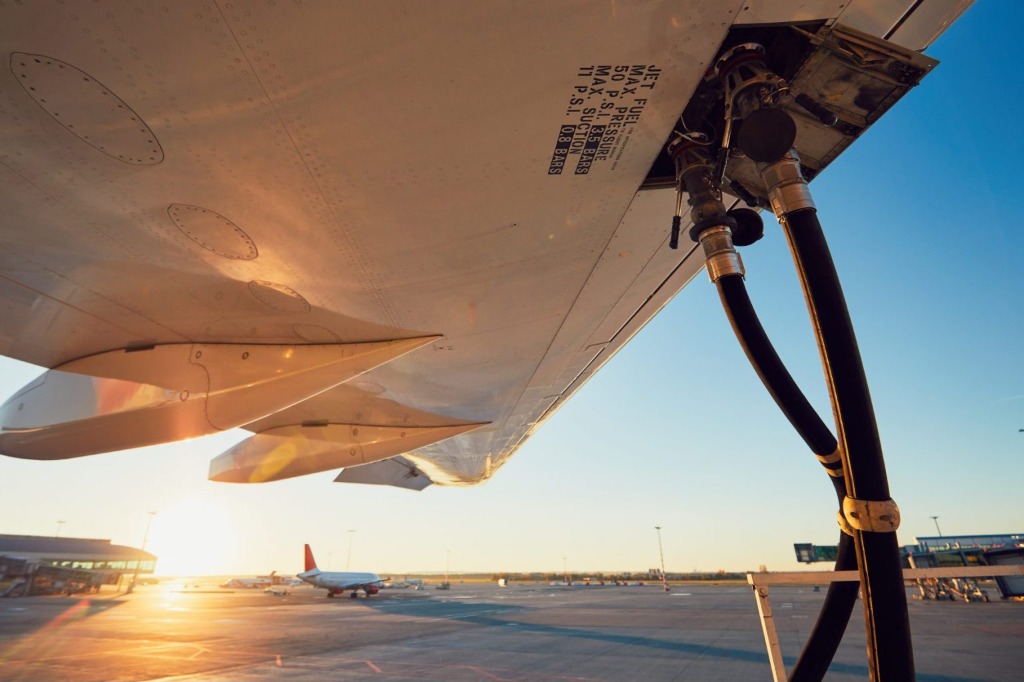 Having lagged a recovery in demand to pre-pandemic levels enjoyed by other fuels, jet fuel appears set to finally take off as more governments make air travel easier.

Global jet fuel demand is languishing 15-20% below 2019 levels, according to analysts, but confidence generated by rising vaccination levels has led to increased passenger flight bookings in recent weeks.

“The vaccination rate continues to increase. So, I don’t see the reason why aviation demand won’t pick up,” a Singapore-based jet fuel trader said.

“I think airlines would definitely like to capture the year-end festive travel demand with the blessings from their governments. Logistics, however, can be a challenge, especially setting up VTL (vaccinated travel lane) flights.”

Within Europe, air travel has risen in recent months, and as COVID restrictions are relaxed further an increasing number of Europeans are booking flights beyond their continent.

Aside from the United States, some of other countries that have announced plans to lift extraordinary restrictions on international flights include major tourist destination Thailand, Asian travel hub Singapore, and Israel.

European jet fuel demand is at nearly 72% of pre-COVID levels, having grown for a third consecutive week, when in pre-COVID times it would normally experience a seasonal decline, according to data from Rystad Energy.

Northwest European spot cargo jet fuel prices have risen by about 30% since mid-August and were trading at $734.50 a tonne on Nov. 4, according to Reuters assessments. Crack spreads have more than doubled to around $12.7 a barrel over the same period.